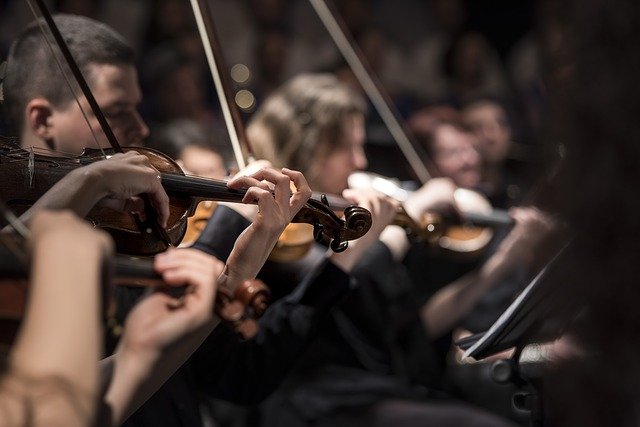 Orchestra by Pexels via Pixabay

A third round of plaintiffs joined the lawsuit against the UNC School of the Arts by former students alleging sexual and psychological abuse by faculty and staff. According to the Winston-Salem Journal, 17 additional alumni, all former high school students at UNCSA, joined Wednesday, December 29th bringing the number of plaintiffs to 56.

To be updated with additional coverage and when new documents are posted at Lanier Law Group’s site.